Join Me In Breaking the Circle of Anger, Because I care and I hope that you do too!

Posted on June 22, 2018 by Rabbi Nico Socolovsky Leave a comment

Acting out of anger can carry terrible consequences…

Miriam just passed away and Moses and Aaron are still dealing with that when the Israelites start to complain and cry out for water. After all, bringing water was Miriam’s job, and now they were in the middle of the desert, fearing their lives because of the absence of water. So Moses and Aaron talk to God and God tells them: Take your staff, congregate the people of Israel, and speak to the rock in their presence – וְדִבַּרְתֶּם אֶל-הַסֶּלַע לְעֵינֵיהֶם.

But Moshe was too angry to talk. He couldn’t talk. So instead of approaching the problem as he was supposed to, he hit the rock, not just once but twice – וַיַּךְ אֶת-הַסֶּלַע בְּמַטֵּהוּ–פַּעֲמָיִם. 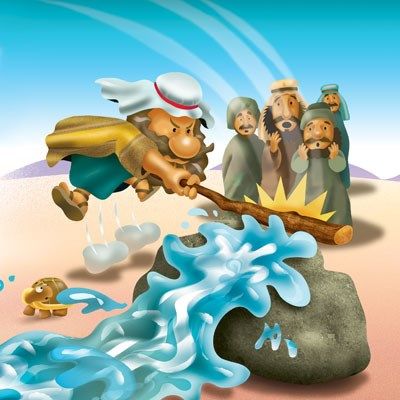 Even when sometimes we are emotionally charged, and even when we understand that we are dealing with a real problem, we need to make sure that we approach the solution with the right spirit, otherwise, we will be dealing with a new and maybe bigger and deeper problem.

I remember that almost 2 years ago, during the time of the presidential elections, we spoke a lot about anger, about our society being angry. And at a  time in which it was hard to find common denominators, ‘that anger’ was clearly bi-partisan. That anger didn’t just disappear from our society, and I think that it is still present in our national dialogue.

When I think about the circumstances that can allow our administration to think that the separation of families can be justified, I think about a society and a government blinded by anger. Sometimes the experience of being hurt gives us a dangerous sense of self-righteousness that can lead us to extremes.

The idea of zero-tolerance is, in fact, manipulating the law in order to avoid justice.  Jewish tradition teaches us that “דֶּרֶךְ אֶרֶץ קָדְמָה לַתּוֹרָה”, that the way of Man, the way of the Land, comes before the law of Torah. This doesn’t mean to ignore the law, it means that law should be administered with humanity; it means that justice can’t be achieved by just applying the law. But as we said, when you are so convinced of your self-righteousness and your role as a victim you may end up victimizing other people. When representatives of our government explained last week that one of the goals of separating families was to create deterrence, it means that some of our representatives believe that cruelty toward children is a legitimate tool.

Now, we may understand immigration and asylum in different ways. But I think that we can all agree over the fact that we want our representatives, even in divisive and challenging times, to remain loyal to the ethical aspirations of this nation; to work in order to create a just country and to refrain from cruelty. Zero-tolerance and separating families are examples of the moral decay that our society is undergoing, but hopefully also a red light. A red light that will help us stop the darkening of this beloved nation. This is the time to apply the Jewish concept of : דע לפני מי אתה עומד – Know before whom you stand – and to literally stand because we cannot remain sitting.

In this Torah portion, we also learn from Moses’ story that in the absence of Miriam and later on Aaron he will become the one who leads, nurses and spiritually supports the people. We learn that when our leadership makes mistakes, they can find the ability to fix them. We need to be extremely careful to not be driven by anger even when we are angry. We need to be moved by the conviction that our society and our government need to do Teshuvah, need to find a channel to fix their ways, these families shall be reunited and tolerance shall dwell among us. 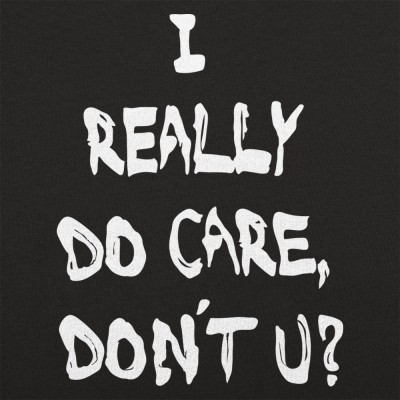 Provide tangible support to detainees and separated families by sending care packages to the border. See below for needed items: Send care packages to Michael Blum Social Action Chair, Temple Emanuel, 4300 North C Street, McAllen, TX 78504. (Pedialyte, Deodorant for men and women, Blankets, Women’s underwear in sizes 5-6, Women’s bras and sports bras in 32-26, Maternity pants, Women’s pants in sizes 7 and below, Women’s tops in small sizes, Women’s shoes in sizes 5-7, Men’s shoes in sizes 7-8, Children’s shoes in all sizes, particularly athletic shoes, Toiletries (must be new), Children’s toys)
Join a Families Belong Together mobilization in hundreds of cities around the U.S. on June 30, 2018. Find an event near you.
Register for the North American Immigrant Justice Campaign’s Deportation Defense Training on July 10, 2018. For more information about how to join this campaign, please visit RAC.org/naijc and download the RAC’s Immigrant Justice Resource Guide.